The Catechetical heritage of the Syro-Malabar Church is as old as this Church itself. Though there existed a system of imparting faith education in the Church, no comprehensive and chronological exposition of the history of catechesis is left behind. As in other Churches, there existed a system of catechumenate among the St. Thomas Christians too. In this system the new comers were given proper instruction in Christian faith and they were prepared to enter the ecclesial life through the sacraments of initiation. However, this was not as formal as the catechumenate systems in other Churches. 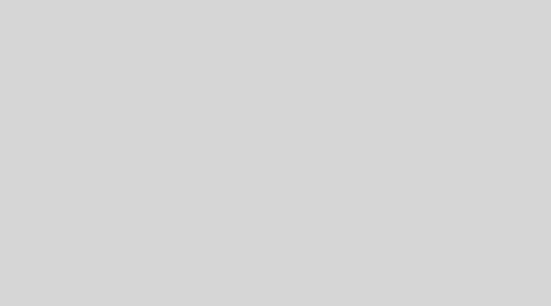 History of Kothamangalam Diocese, Down the Years

From the very beginning liturgical celebrations, catechetical instructions and customary practices were the means of imparting faith education among the St. Thomas Christians too. Catechetical instruction was given to adults along with the liturgical celebrations, while children were given special instruction either before or after the Holy Qurbana on the mysteries of faith, and were asked to recite and memorize the basic prayers of the Church. Customary practices, both in the family and community also played a role in imparting faith education. The Kathanars who had their training from the Malpans were the main catechists. The Ashan Kalaries were also centers for the catechetical instruction of children. Here, the children were taught the fundamental prayers and principles of faith, even by non Christian Ashans.

The western missionaries initiated the formal and systematic catechesis. Some of the main catechisms used in the Malabar Church before the Synod of Diamper were: the Doctrina Christiana, 1542 (the small catechism prepared by St. Francis Xavier); the Cartilha, 1554 (the first printed Catechism for India in Portuguese and Tamil); the Doctrina Christam, 1578 (the catechism printed in Tamil at Quilon); the Doctrina Christam, 1579 (the catechism published from Cochin); etc. The Synod of Diamper (1599) further reformulated and systematized the faith education in accordance with the directives of the Council of Trent (1545-1562). Archbishop Menezis prepared a catechism known as the Menezian catechism. In 1606 Archbishop Ros reformulated it and issued new statutes on catechesis. In 1700, the Carmelite Missionaries published a catechism known as Catechismus Doctrinae Christianae in Lingua Malabarica. In 1772, they prepared a new catechism known as Samkshepa Vedartham, which is the first printed book in Malayalam. In 1917 came the Valiya Vedopadesham, a translation of the Catechism of Pope Pius X and the Cheriya Vedopadesham, a shortened form of Valiya Vedopadesham. These prevailed in the Syro-Malabar Church until the Second Vatican Council.

After the Council there took place radical developments in the field of catechesis. Catechism books came to be prepared at first at the all India level under the guidance of CBCI. Later, catechism texts were prepared in vernacular languages under the guidance of regional episcopal councils. In Kerala, the P.O.C prepared a common text book series, known as Pithavin Pakkalecku (Towards the Father), for all the three Catholic Churches in 1970. A revised series, named Kristhuvinte Pinnale (In the Foot Steps of Christ), was published during the period 1980-1983. Though this contributed, to a great extent, to foster unity among the Catholic Churches in Kerala, the paramount need of paying sufficient attention to the particular characteristics and traditions of the individual Churches called for preparing separate text books for each particular Church sui iuris. The Catechetical Commission of the Syro-Malabar Church took up the responsibility and drew up the catechetical directory, the catechism and the catechetical text books for the faith formation of the members of the Church. (Ref. Call and Response: Catechetical Directory of the Syro-Malabar Church, published by Synodal Commission for Catechesis, para. 12-26). 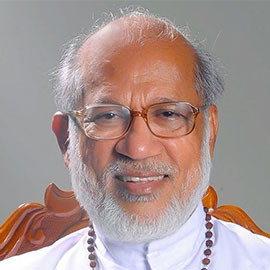 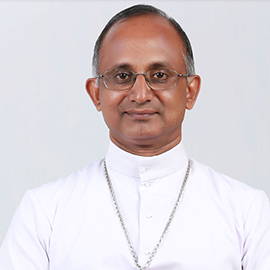 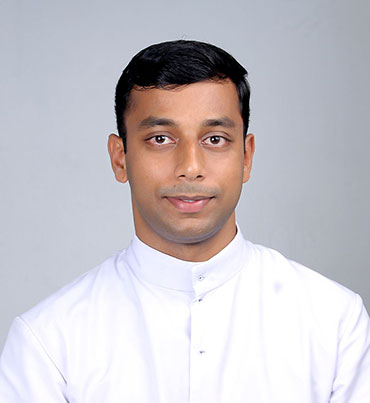